The US Small Business Administration and Treasured have officially released the borrower loan application forms as of 1/11/2021.

The forms are Form 2483 – Paycheck Protection Program Borrower Application Form and Form 2483-SD – PPP Second Draw Borrower Application Form. Form 2483 is updated from previous statements that started with the original PPP program. Form 2483-SD is a new form for qualified PPP borrowers to get a second draw of a forgivable loan as they try to navigate the economic chaos through the COVID-19 pandemic. The first round will be select lenders and borrowers that are first time borrowers. The second draw will begin 1/13/2021 and be for second time borrowers. With the original PPP relief bill providing $525 billion in forgivable loans, the second round provides a significantly less amount with $284.5 billion available. This includes $35 billion for first-time loans and $15 billion set aside for community financial institutions.

Who Will Receive Funding First?

It was stated that community financial institutions who serve minority, women and veteran-owned businesses will take priority on this round of loans, since they widely missed out on the first-round last year. Community financial institutions are typically smaller and local banks, like credit unions, community development financial institutions, or minority depository institutions.  The SBA’s inspector general announced that more than 57,000 potentially ineligible borrowers had obtained $3.6 billion from the program last year, and they want to be sure that this does not happen again. There will be extra precautions taken when making sure that large entities do not receive PPP funding. Typically, an entity that is ineligible to receive a First Draw PPP Loan under the original rules will also be ineligible for a Second Draw PPP Loan.

You may not receive a Second Draw PPP Loan if an entity is:

These loans will begin to be given out Monday, 1/11/2021 and the second time borrowers will begin on Wednesday, 1/13/2021.  Certain existing PPP borrowers can request to modify their first-draw PPP loan amount, and some existing PPP borrowers are now eligible to apply for a second-draw PPP Loan. Forgivable PPP loans will be open to all lenders shortly after these dates, with the closing date for the new PPP as March 31, 2021 or when the $284 billion set aside is exhausted. Along with this information, the SBA and Treasury published high level summaries of the first and second-draw PPP Loans along with routine information and modifications:

NOW CFO is here to keep you informed on all stimulus updates, as well as help with PPP and EIDL applications. With all of the changing rules and regulations, it can be challenging to stay on top of the federal resources available to you. We provide outsourced temporary accounting services helping business owners across the country organize everything they need to ensure a smooth process with their PPP loan applications. We can help with:

Let us take care of the hard work so you can focus on your business. Click below to get a free 30 minute PPP Loan consultation.
Don't wait another day! 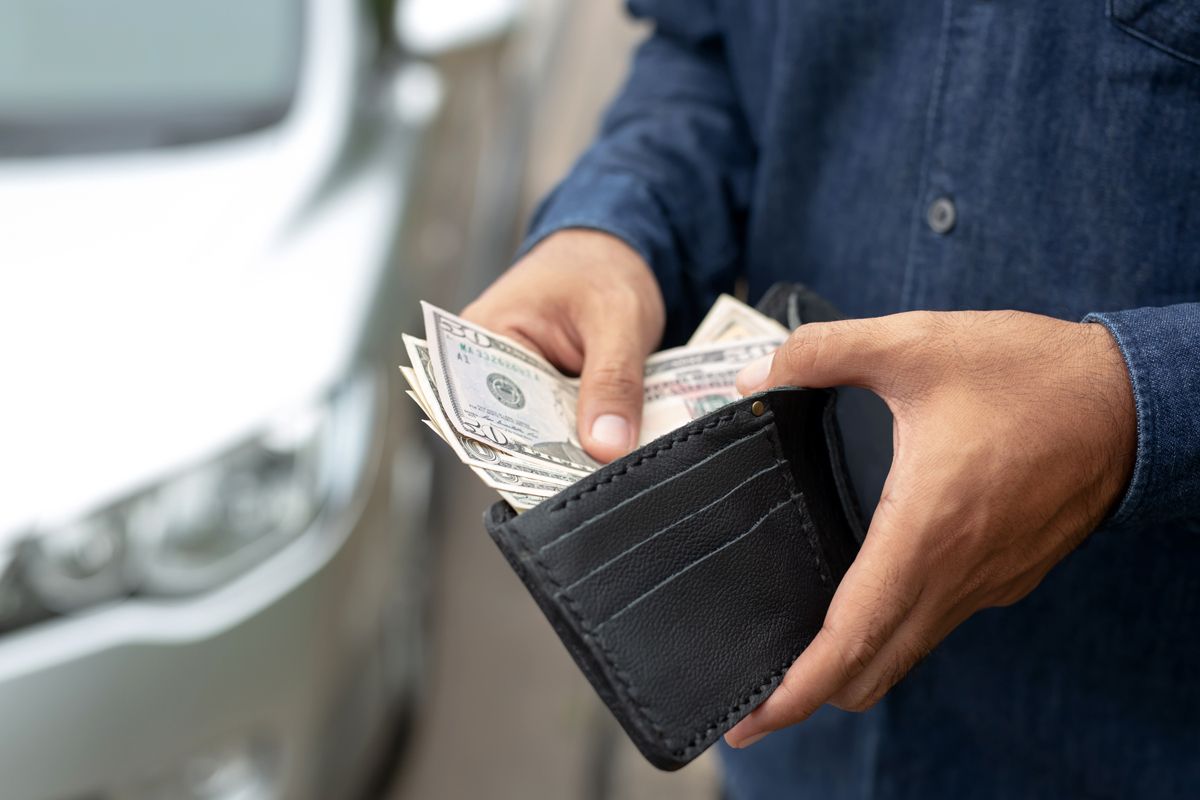 On December 20th, 2020, Congress came to a bipartisan agreement on a second, $900 billion stimulus package in response to the COVID-19 pandemic. This bill serves as a follow-up to the $2 trillion CARES Act, passed in late March of 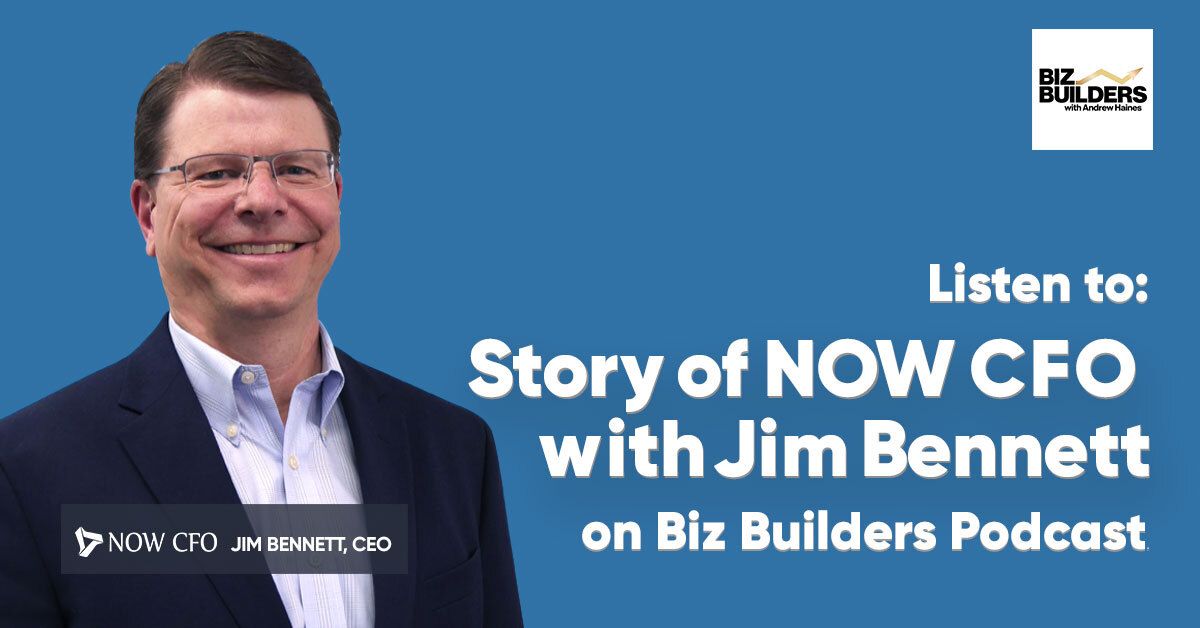 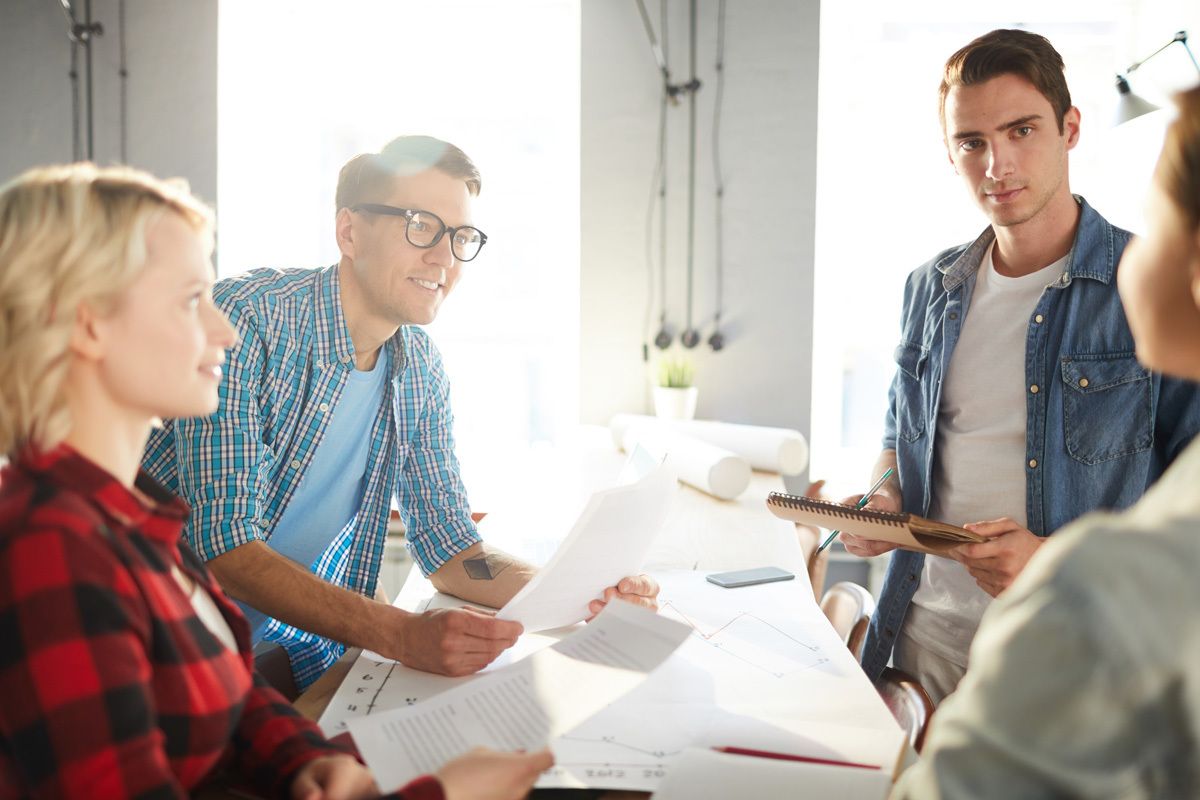 In every company, each employee has their own role to fill. These roles help the company operate smoothly. Learn the major financial roles in your company and understand what responsibilities they carry out to keep your accounting and finance departments