Although mergers and acquisitions are two different acts, the main goal of both is to stimulate growth, increase market share, and gain competitive advantages.

What Is a Merger?

A merger occurs when two separate entities combine services to create a new, joint corporation. The company will see new ownership and a new management and business structure containing members of both combined firms.

There is a distinction that can certainly set these two terms apart- a friendly merger, or hostile acquisition. Mergers require no cash to finish, but it does reduce the company’s individual power. Friendly mergers do not happen often, as you can imagine most companies will not benefit from combining forces with two different power and money hungry CEOs.

New stocks will also have to be issued under the name of the new organization. Mergers are typically done to reduce operational costs, expand into new markets, and boost revenue and profits. They are usually strategically planned with a specific goal in mind for the business.

What Is an Acquisition?

An acquisition is the takeover of one entity by another, meaning a new company does not emerge from this transaction. The smaller company is usually swallowed by the larger one and struggles with its assets becoming part of the larger company. Due to the negative connotation, many acquiring companies refer to an acquisition as a merger even when it is obviously not.

In comparison to a merger, acquisitions require large amounts of cash. But contrast to a merger, the buyer’s powers with an acquisition are absolute. Some of the reasons companies undergo an acquisition is to improve their market share, reduce costs, and expand into new products.

Why Do Companies Go Through a Merger or Acquisition?

NOW CFO Has the M&A Expertise You Need

NOW CFO provides of a range of pre- and post-Merger and Acquisition accounting services. Our consultants can assist with all due diligence related efforts, buyer and seller side, before and during a sale. With visibility of the total performance of the target business and assistance in negotiation of favorable deal terms, you will be able to identify opportunities to capture the most value post deal. 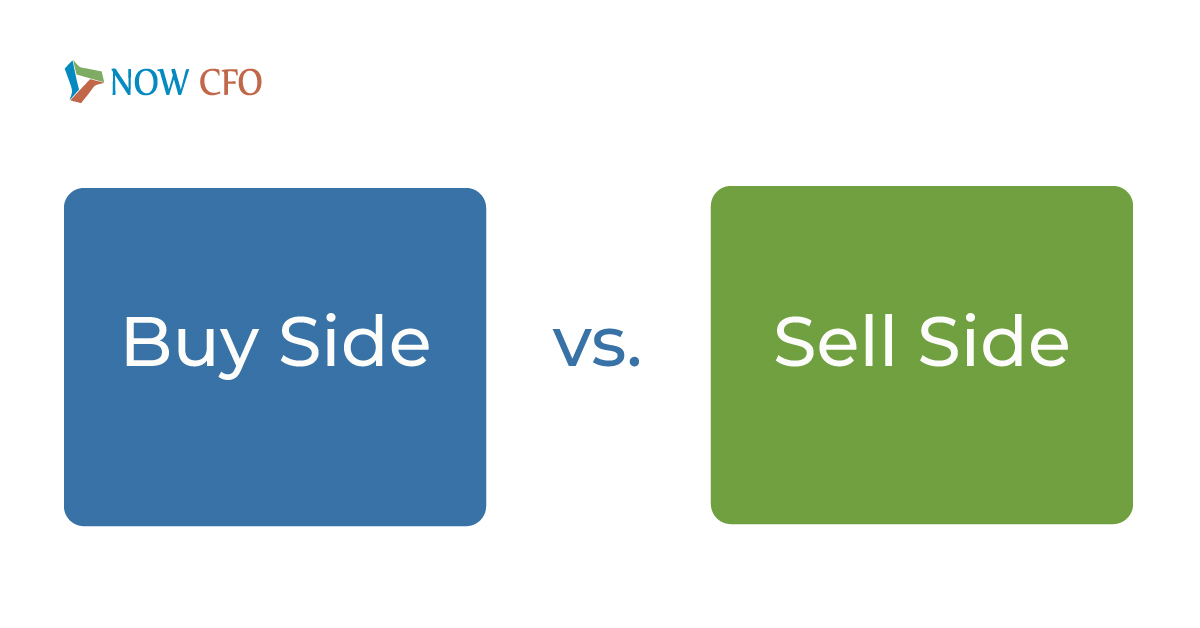 Buy-Side Vs. Sell-Side in M&A

The process of financial transactions is split into two different segments: sell-side and buy-side. And, in the investment banking M&A context, buy and sell side 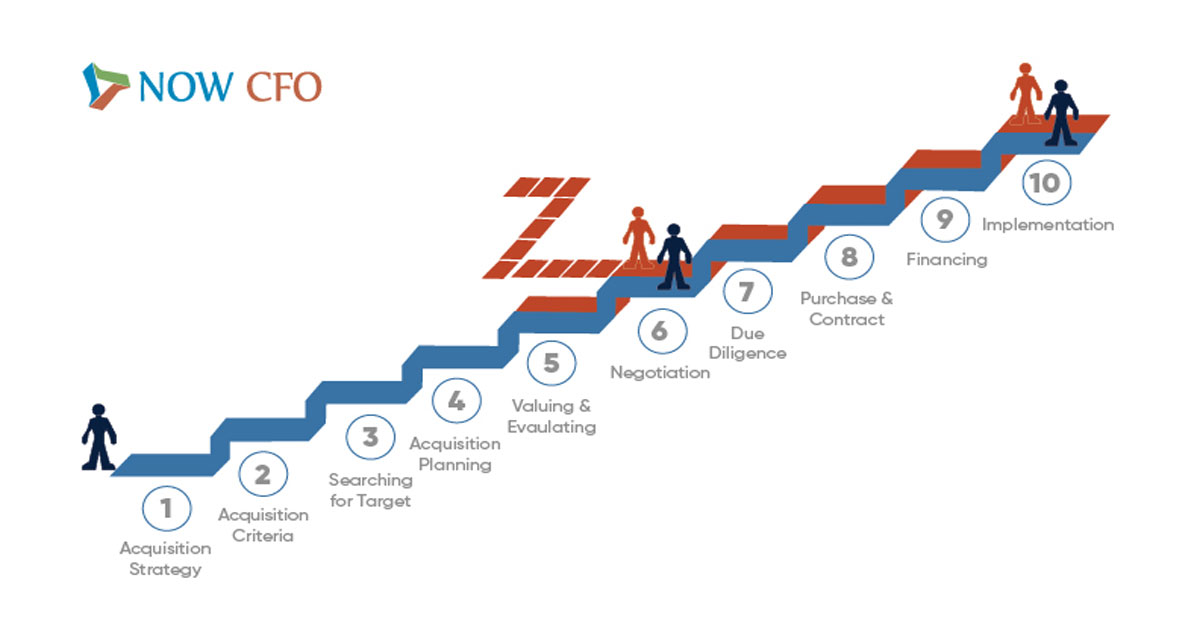 Financial Documents and Services You Will Need for an M&A

The purpose of M&A activity is to add value to your organization. There will have to be certain services and processes put into place before 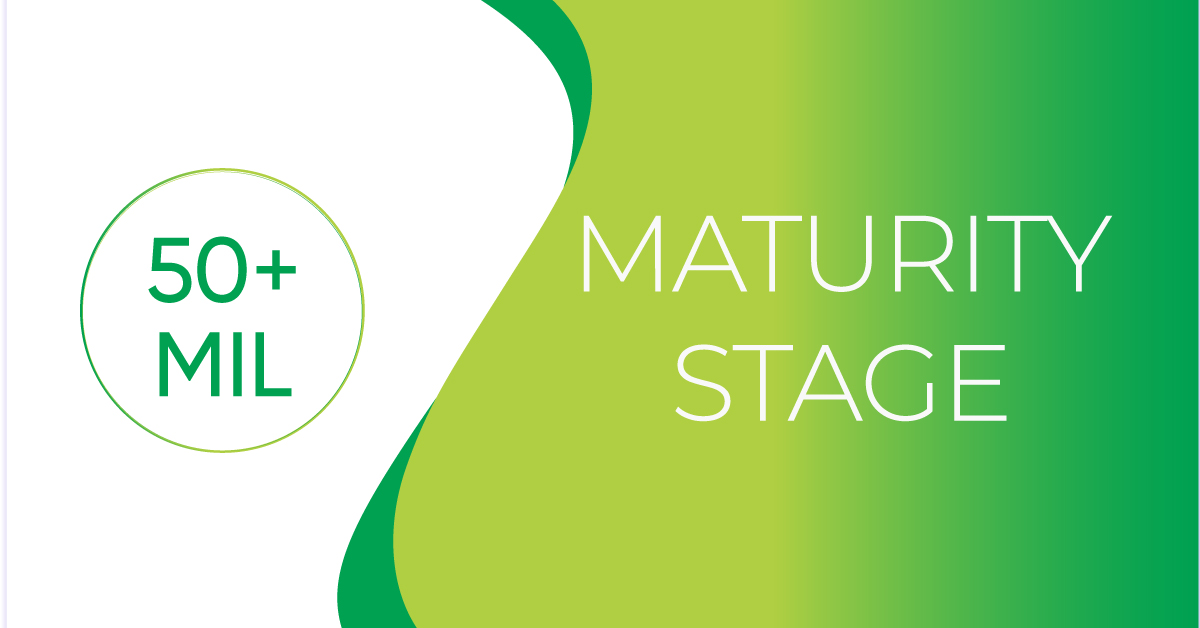 Capital raising is a thorough and enduring process and will take quite the planning and preparation. Especially as the business develops into the maturity stage,