Important Information on the Financial Audit:

Once a year, NOW CFO rounds-up all of its Partners and Business Development Representatives nationwide to conduct a weekend-long retreat.

Sandy, UT, January 9, 2018- Once a year, NOW CFO rounds-up all of its Partners and Business Development Representatives nationwide to conduct a weekend-long retreat to review markets, look at numbers and ultimately have some fun and games! Tyler Norton, CEO at Hero Partners, headed this years’ retreat and had great words of wisdom to share with everyone.

The weekend started with a review of all the markets, results from last year, and some forecasting for 2018. “NOW CFO has achieved 25 % growth in the year of 2017”, announced Andrew Ashurst, Corporate Controller, claiming this to be significant growth for a year time span.

Following the evaluations, mixed groups split up to draw up what their best impression of a sales funnel. Business Development Representatives play an important role in this funnel system for NOW CFO, which might have given them a home court advantage in this exercise. Tyler Norton worked with each team to patch up funnels that were missing important steps. “Has anyone had a bead leak in a tire? We need to find where your funnel has that bead leak, and patch it up”, he instructed as each group described their funnels.

Later in the day, Jennifer Wageman, a Denver Partner, introduced a new partnering sector to NOW CFO called ‘HUB’, much like the partnership with Tax Accounting Pros (TAP). She had a moment to stand side-by-side with TAP and discuss its differences, similarities and ultimately its accessibility. To finish out the day of activities, a contest called “The Pitching Game” took place where groups of two rotated, role-playing a client meeting, where they either pitched NOW CFO or played the prospect. The people voted, and two remaining groups battled it out for the grand cash prize.

The day ended with a mixer at The Gun Vault shooting range, where everyone was invited to a catered dinner, paired with some optional friendly shooting. Jim Bennett, Founder and CEO, left Friday’s meeting saying, “This only happens once a year, so people learn a lot”. NOW CFO looks forward to opportunities in the future for the company to come together, and thanks Corporate Alliance for having them this year.

If you would like more information about this topic, visit https://www.nowcfo.com or please contact Jessica Howard at jhoward@nowcfo.com.

The moment where the growth of a small business necessitates hiring a CFO should be an exciting one. It means that the company has finally rose from its meager roots to a level of respectability and experienced exponential growth. In an article on Forbes.com titled “Signs a Small Business Needs 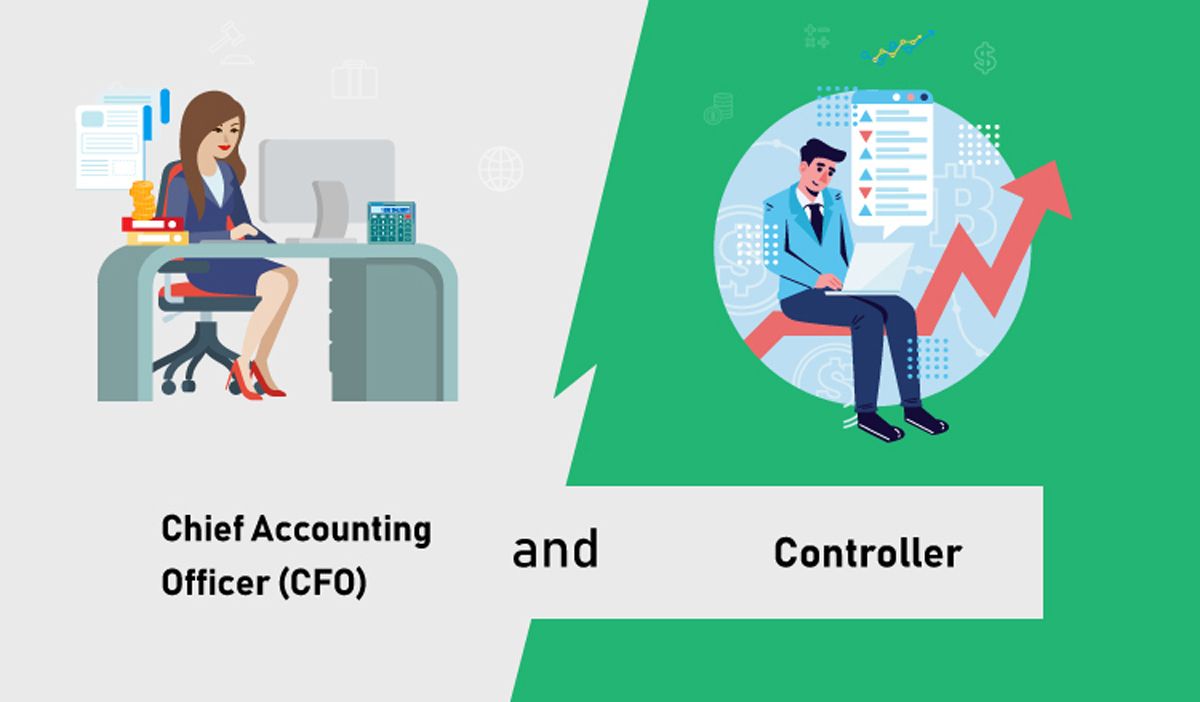 CFO or Controller: Which Do You Need?

So, you’re a business owner. Right now, business is going well and things are looking up. Revenues are growing, and you cannot afford to make any critical mistakes. Your bookkeeper is doing a great job, but you feel like you need more

Tax Preparation: Are You Ready to File Your Taxes?

As a business owner, you may think filing taxes means calling a CPA sometime before April 1, but business taxes are a bit more complicated than that. Before you can pick up the phone, take a second to evaluate if you really